We Built an Awesome Feed of Local Tech Meetups and Conferences 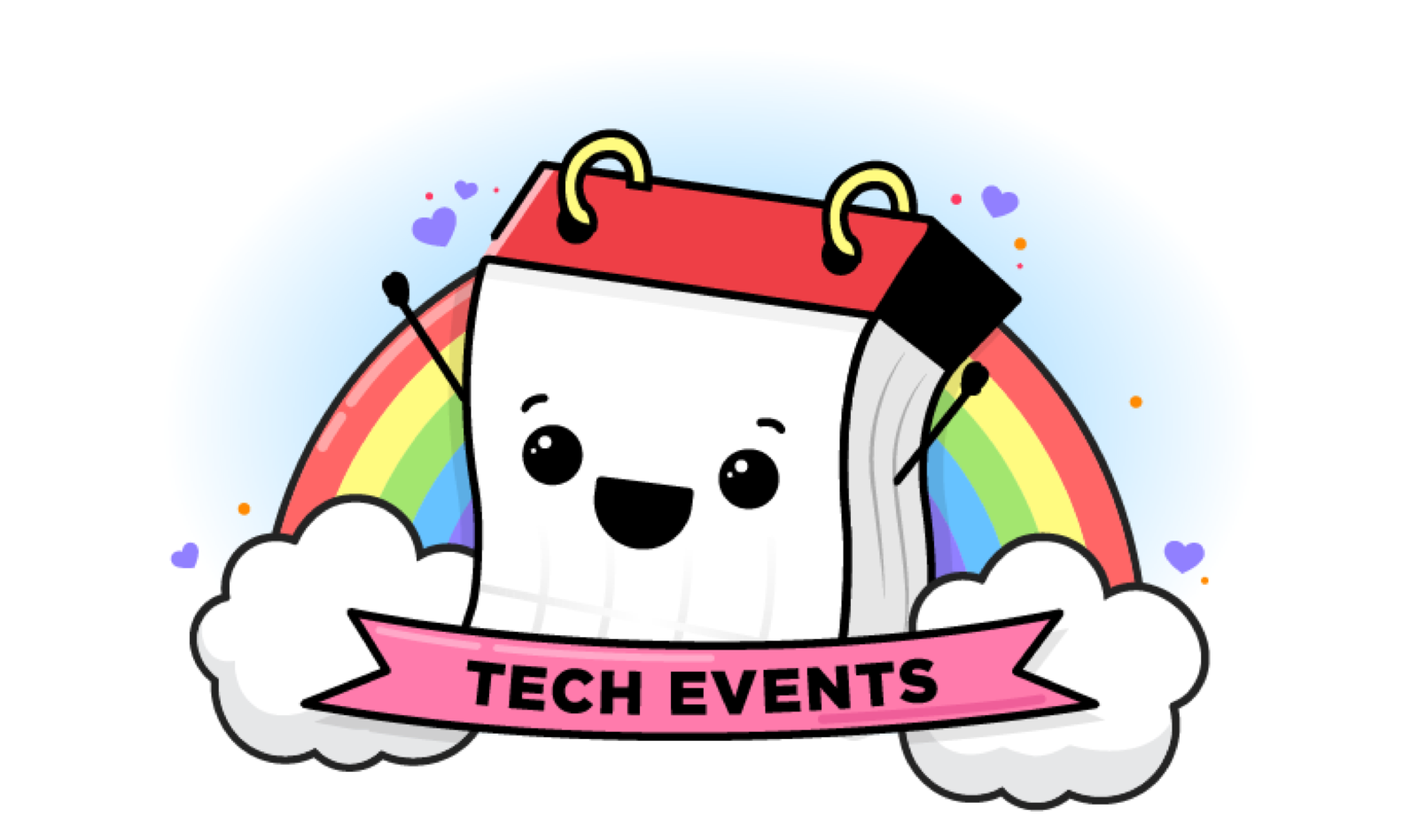 We wanted to meet fellow developers

One-on-one interactions with people in the tech industry are invaluable to help us get better at what we do. That’s why we attended a lot of meetups! Finding the most important meetups shouldn’t be that hard, right? Initially, it wasn’t. I just went for the most obvious solution and used meetup.com to see where South Africa’s tech community met. But amongst all the suggested events Meetup kept sending me (like salsa and meditation classes), I found it quite hard to keep track of the events that were actually relevant to my mission.

Initially, I solved the problem by keeping track on a Google Sheet. I joined all tech related meetup.com groups and worked through them to filter for meetups that:

In the past months, our events team has been establishing relationships with people who are trying to build better, more actively involved communities in the software dev space.

In addition to attending and sponsoring meetups around South Africa, we also started running our own events: We did a hackathon with OfferZen’s programmable bank card Root, an insuretech hackathon and multiple #hackyourcareer events aimed at helping university students who are into programming prepare to begin looking for their first job.

Getting so heavily involved in the community meant that our Google Sheet quickly became too much to manage: So I spent a Saturday getting to grips with and configuring this cool Ruby gem called Almanack that creates a feed based on meetup.com. This enabled me to hack together an “upcoming events page”. The idea was to get something up with minimal effort that we could improve later on.

It was a super useful tool for us because it gave us a great overview of how active the communities are, helped us to prep for upcoming events and avoid scheduling conflicts.

After speaking to various event organisers throughout my adventures it became apparent that the site would be useful to them and the community as whole, so we decided to open it for public participation and consumption.

However, the hacked page was again becoming unmanagable and had weird limitations which meant I needed to keep creating workarounds. For instance, I had to create four different meetup accounts to cycle through API keys so that I didn’t hit limits on their API. At this point, I realized that we needed to get a real dev involved in our mission and build something scalable.

That’s when Dan Davey came on board to turn offerzen.events into what it is now: “3767 lines of beautiful - well, at least not completely hideous - code on Rails.” (I’m quoting Dan himself here.)

We now use meetup.com’s OAuth so that organisers can apply to sync their existing group with OfferZen’s feed once and all future events that they create on meetup.com automagically appear on the event feed. We personally review each application based on the original criteria we had.

At the moment, I still manually add people and groups who are not on meetup.com - so if you’re an organiser please help me out by syncing your meetup :) 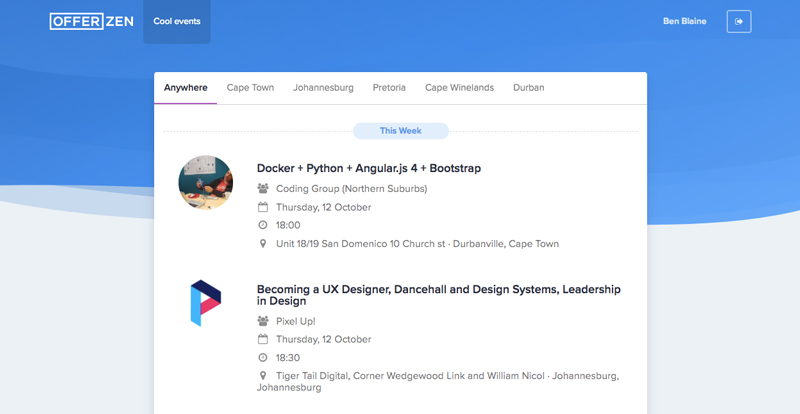 If you want to help out you can: