How we scaled our gifting process

OfferZen launched in November 2015 with a platform that was pretty rough around the edges. We received lots of incredibly useful feedback from developers who signed up during the early days. To say thanks we thought it would be cool to send them gifts. 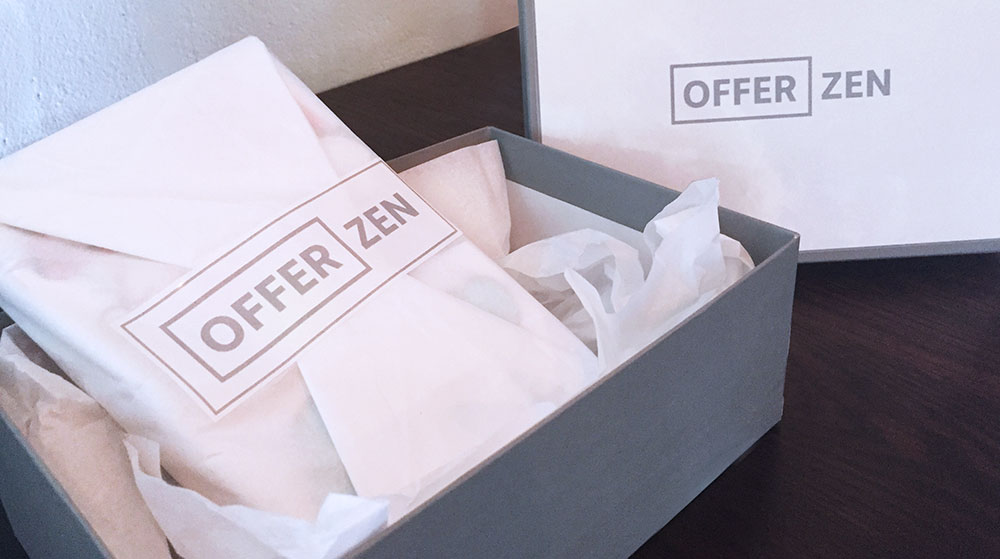 We visited gift shops all around Cape Town to hack together a few gifts. In one of these shops a woman noticed the pure desperation on our faces and approached us. She listened to our plan and offered her help. Step by step we figured out a process with Heidri and her team. 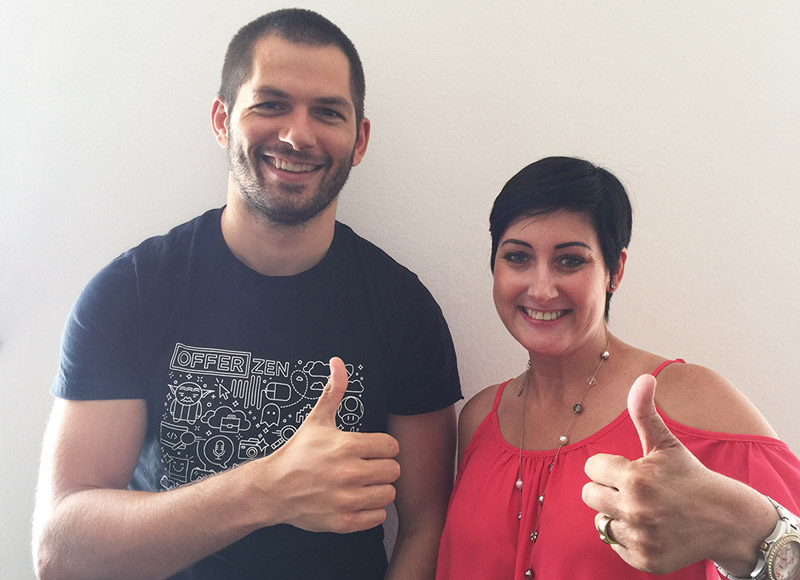 Initially, Heidri herself handled OfferZen’s gifts, but in less than a year the gifts became a business of its own. They needed more space and hands to handle the increasing volume. Heidri now employs two people who focus solely on OfferZen’s gifts. They take full care of the packing, wrapping and shipping of hundreds of OfferZen gifts each month. Our gifts are sent to people in various South African cities including Cape Town, Johannesburg and Durban. Some have even made their way to Nigeria, India and the US.

Based on the initial success of our gifts we tried to “go big" and created a sub-brand called README. The idea was to create a niche developer community allowing developers to send books to their friends.

With OfferZen we are not trying to automate the job of humans, but rather trying to be human at scale.

But README didn’t take off as we expected. People hardly sent books to their friends, even though they loved the idea of receiving a book as a gift.

We still wanted to gift books to people, so we just started using README as an internal tool to send gifts to people using OfferZen. Soon we were sending lots of “Welcome to OfferZen”-gifts consisting of a book and OfferZen t-shirt.

Getting the necessary information, like t-shirt sizes and addresses, from users delayed the process. We started off with sending a ton of manual emails, but soon realised that we’d need a proper tool to gather the info.

We released the first version of our online gift claiming system at the end of May 2016, which coincided with a huge increase in gift volume.

Most gifts are sent by the talent advisors. They click a button on our custom built CRM tool and the recipient then receives an email to claim their gift. From the email the recipient is directed to our epic gift claiming interface.

Through this system we are able to retrieve the information needed to deliver a gift, often delivering it the day after it was claimed!

At OfferZen we take our gifts pretty serious. We love books. We love cool t-shirts. And we love sharing these things with developers. We also value our customers a lot, and we want them to know that. With OfferZen we are not trying to automate the job of humans, but rather trying to be human at scale.