Rise of the programmers - why power is shifting to developers

I spent the past year in Silicon Valley, living just a few hundred metres from Facebook’s first office, so I got to experience ground zero for tech innovation first-hand. Between Google’s driverless cars on the road and every flavour of R&D lab imaginable, it’s the closest you can come to living in the future. It was an incredible experience, but it also made me very worried about the future of tech in South Africa.

Every day my brother Philip and I would seek inspiration by walking to the famous garage where Hewlett Packard (and the startup garage meme!) was started. On these walks, we’d talk about the power shift to developers, and how worried we were that South Africa was falling behind. 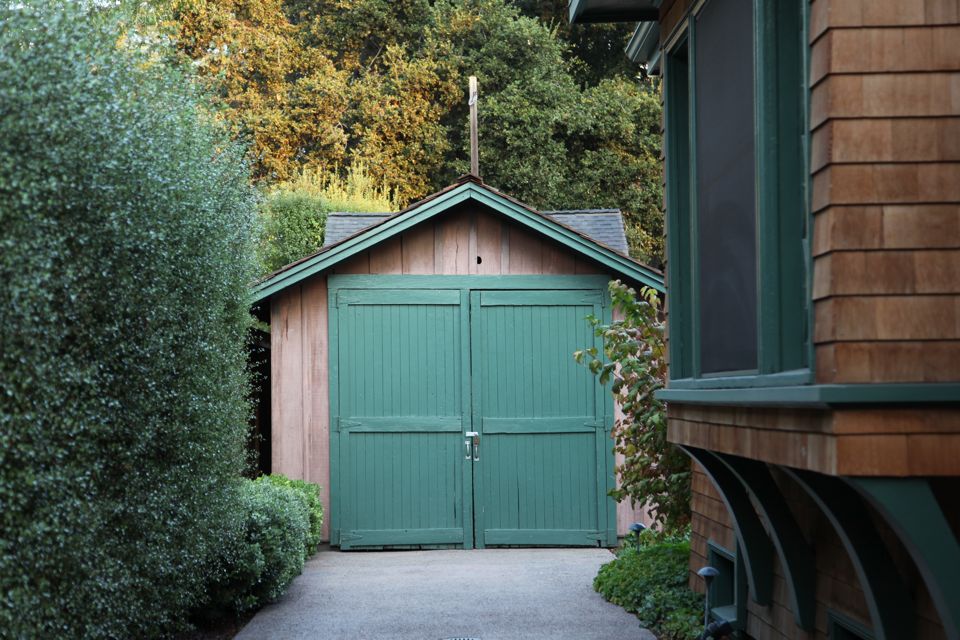 Bringing a little bit of Silicon Valley to South Africa

We knew there were some great South African initiatives already in place to tackle the problem. Silicon Cape (founded by Justin Stanford and Vinny Lingham) has created an incredible community for tech companies. We also knew that Elizabeth Gould and Michael Jordaan were working hard to develop the next generation of programmers through CodeX. These are amazing initiatives making a huge impact, but we felt that there was still a big gap in the ecosystem.

As founders of FireID - a startup incubator where companies like SnapScan, Journey Apps, BitX, Pondering Panda and Fireworks were born - we knew that finding good developers was a huge problem. We have friends who are awesome coders working in crappy jobs, while other companies would kill to have them on board. Somehow those two groups struggle to connect. The more people (developers and company founders) we talked to, the more we became convinced that this is the problem we need to solve. If we could connect all the great developers with cool job opportunities, it would make a huge impact on the South African tech space.

Philip and I decided to get back to SA and make it happen. I booked myself a flight home for the next day and we made our last pilgrimage to the Hewlett Packard garage. We were set to bring the Silicon Valley developer mindset to South Africa.

Rolling up our sleeves and writing some code

On the way to the airport I grabbed some Rails programming books, checked in to my flight to Cape Town and prepared to start writing code. 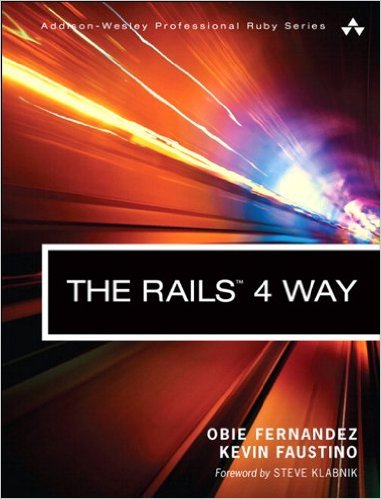 Over the next few weeks Philip and I did only three things; wrote code, spoke to developers and slept (occasionally). Our vision started taking shape.

All the South African developers we spoke to experienced the same frustrations:
Clueless recruiters harass them all the time with crappy job offers
Developers have no idea what it’s actually like to work at the companies advertising jobs. Are they going to be stuck in a cubicle or spend their days struggling to be productive on an archaic tech stack?
The recruitment process is very secretive. It’s very difficult to figure out if you’re getting a fair offer from a company.

We set out to build a platform to solve these problems. We got the domain www.offerzen.com and started working on our plan.

Offerzen needed to be the exact opposite of the normal recruitment process. Recruiters normally work for companies and try to shove a developer into any role they can. We are the anti-recruiter ‒ everything we do is focused on helping developers and finding them the best job possible, because that’s where they’ll do their best work.

This is our promise to developers:

Offerzen creates a transparent recruitment process that lets developers choose what matters to them. This means that developers can compare salary, work environment, learning opportunities and perks at different companies and make an informed choice that suits their personal goals. 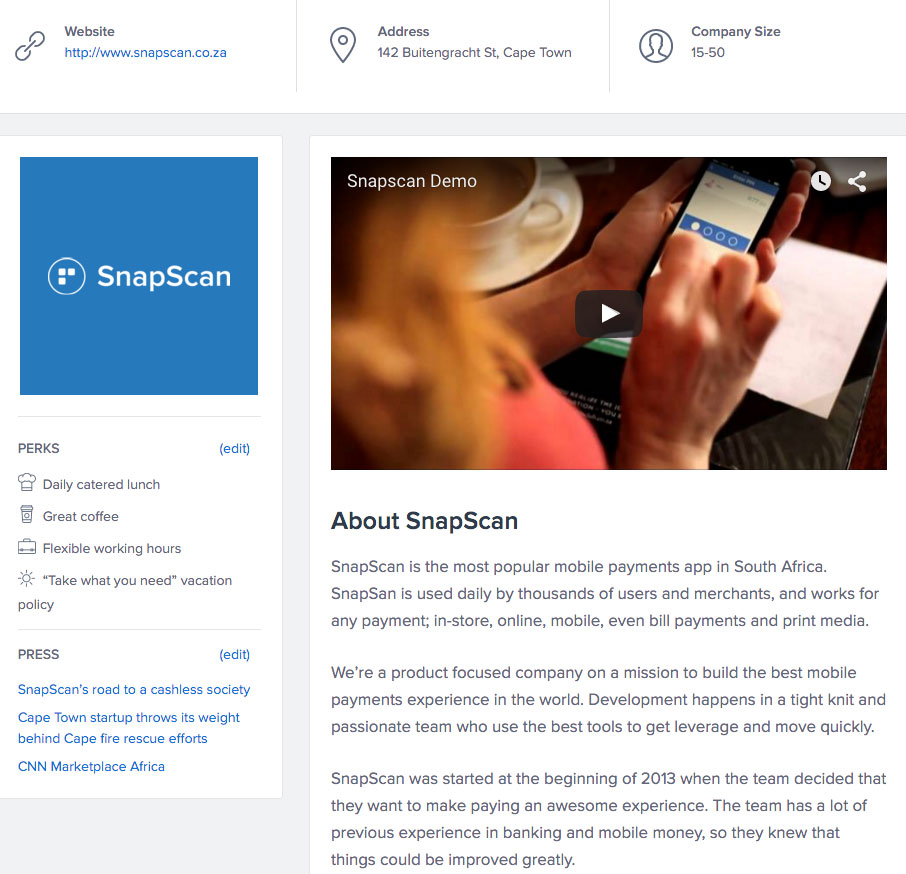 If you’re interested to see what a developer can see about a company, have a look here: https://www.offerzen.com/company_profile

Can we sell the companies on the Offerzen idea?

All of the developers we talked to loved this value proposition, but we weren’t sure how companies would react. Would they be prepared to change their recruitment process to be more transparent?

As we started reaching out to companies we wanted to see on Offerzen, we were delighted to find that they all thought transparency is a great thing. They were confident that they were offering a great place to work, and understood that the more developers know about them, the more likely they would be to join.

In fact, it turns out that good companies were as frustrated with the typical obfuscated recruitment process as the developers!

Getting to the starting line

After a huge amount of coding and many, many chats with developers and companies we feel like we’ve just reached the starting line. 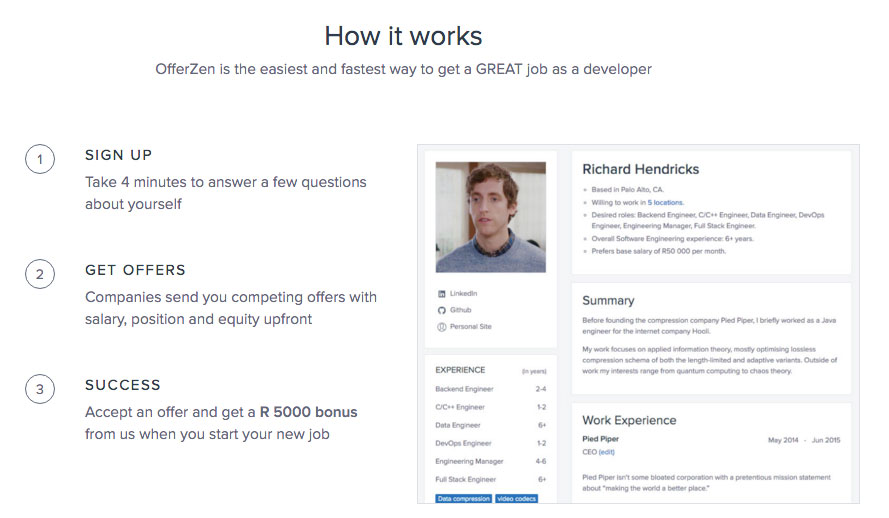 We’ve signed up a bunch of really cool companies to Offerzen (stay tuned to hear more about them soon) and received great feedback from the developer community. Now the real work of connecting great developers and cool companies begins.

If you want to know more about what we’re doing, sign up to www.offerzen.com and let us know what you think. We’ve love to hear your ideas for boosting the developer community in South Africa.