We started in 2015 with a simple idea: if we applied artificial intelligence to the ever-growing trove of machine data, we could detect developing failures earlier and better than would ever be possible with manual systems.

We quickly hit a roadblock. Yes, existing sensors were capturing massive amounts of machine data. But most of that data was unusable for our purpose. So we decided to build our own sensor system, to capture high-quality data to feed into our algorithms. But what kind of data should that be? We went with the obvious choice, the then-reigning king of condition monitoring: vibration.

And that led us to our second problem. There are many industrial situations where vibration sensors just won’t work. Pumps and mixers submerged in chemicals or sludge, steel mill rollers carrying 2,000-degree slabs amid spraying water… we couldn’t even install our sensors on some of this equipment, and when we could, the process was cumbersome and the harsh conditions meant the sensors often stopped working. And without consistent data to feed them, our AI algorithms were useless.

In short, vibration sensors provided high-quality data, but they weren’t robust enough or scalable enough to do the job in many of our customers’ demanding environments. That was a blow to our existing system… but also an opportunity to address a need that our customers were desperate to fill.

Inspired by our work on railway switches, which we monitored using electrical signals, we decided to start using current sensors to monitor other machinery as well. After encouraging test results, we built a custom datalogger and AI software. Prototypes 1 and 2 performed remarkably well in our field lab. We set out to install 250 sensors dubbed “GEN3” at our customers’ sites and expected the same results… but we were disappointed.

GEN3 did manage to detect upcoming failures at an early stage. But it also generated false positives—lots of them. The current signal contains a great deal of information about the condition of the connected motor, but some of that information relates to normal changes in load, not developing faults. What’s more, the current signal doesn’t contain enough information about the asset that the motor is driving. We needed a way to eliminate false positives and also capture full data on the whole drive train.

So we went back to the drawing board. We added in voltage probes and dubbed the resulting datalogger plus AI software SAM4—for smart asset monitoring, take 4. We put SAM4 through rigorous lab and field testing before deploying it in live environments. At last, in April 2018, SAM4 was ready for prime time. We expected good results…

Since then, SAM4 has performed amazingly. Across its installed base, SAM4 has consistently detected over 90 percent of electrical and mechanical faults up to five months before failure, throughout the drive train. Because SAM4 works so well, we’ve been able to add new features instead of only solving problems. Today, SAM4 is not only an accurate, robust and scalable system to help eliminate unplanned downtime; it’s also a tool that provides insights into machine performance and energy consumption that help our customers achieve better business outcomes.

Companies, like Samotics, are waiting to reach out with upfront role and salary info 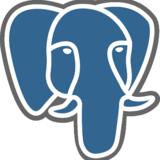 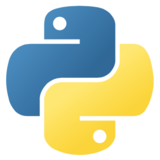 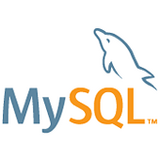 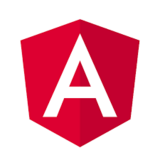 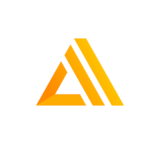 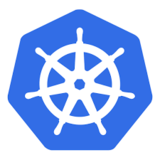 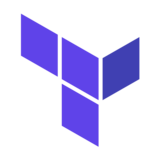