Updated the OfferZen UI, we have

Boom! We have just released a completely redesigned version of the OfferZen interface for developers. The redesign has been in the works for some time now, and we’ve released small updates over the last two weeks, but today we pulled the trigger. Developers now get to see a shiny new version of OfferZen!

The previous interface had a number of UX issues which had to be solved, and we wanted to create a distinct visual identity for OfferZen. 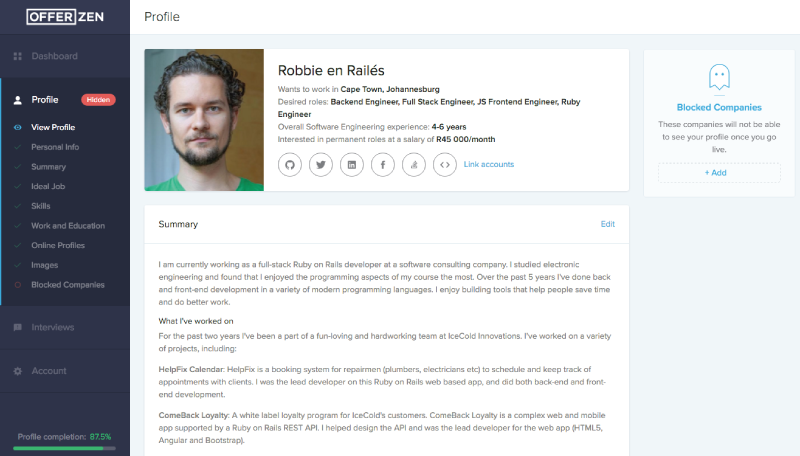 Previously navigation was split between a top navbar and a sidebar. Admittedly this wasn’t particularly logical, and new user sometimes got confused. We have now shifted all navigation to the sidebar - which is both simpler and more efficient.

If you look closely you will notice there’s a progress bar at the bottom. We found that it wasn’t always obvious to developers that their profile was incomplete, so we introduced the progress bar to make it clear.

We’ve starting adding little helpers throughout the app which help explain what you need to do on an input field. Over time we’ll be adding more of these helpers and making them “smarter”.

The updated onboarding process was actually released 2 weeks ago while we were still working on this release. Onboarding has proven to be one of the most difficult parts of OfferZen to design, but I’m happy to say that our latest version is prettier, more streamlined and the drop off is lower. 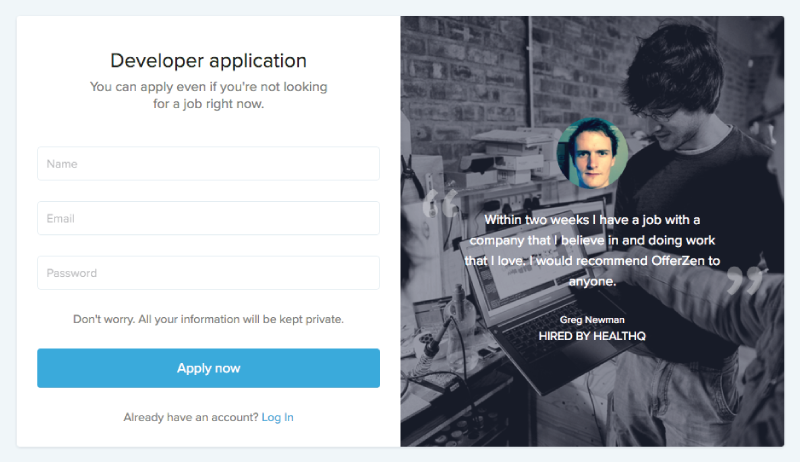 The new developer profile not only looks better but also has a ton of little tweaks. For instance roles are now ordered by experience and the layout of images is much better. If you have a minute I’d recommend you log in and check out your new profile in all it’s glory.

Developers now have a dashboard view! The dashboard tells you where in the OfferZen process you are, and what you have to do at that particular point in the process. 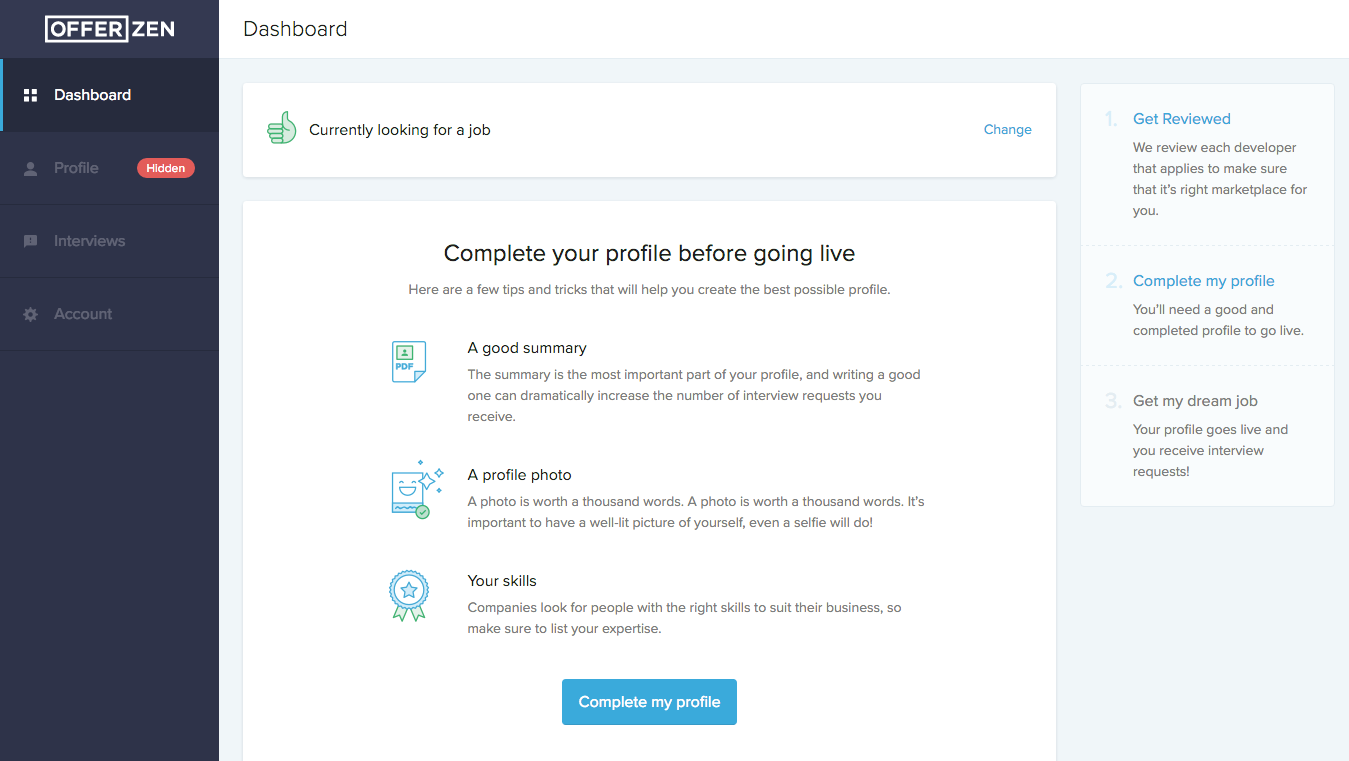 We have removed the recommendations feature - a feature I’m sure 0.05% of our users will dearly miss. After looking at the data on recommendations we realised almost nobody was using the feature, and it turns out that having recommendations did not increase the chance of receiving interview requests.

What about the company updates?

The release of the new OfferZen UI is being rolled out to developers first and company updates will follow in the next two weeks. 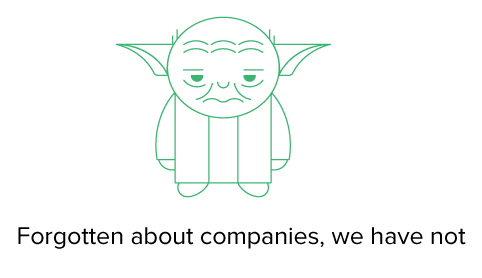 I was planning to include a sneak peak of the new company pages, but the rest of the team stopped me. So you’ll have to wait a little longer before you get to see the beautiful new company interface.