The Importance of a Founder Team in Raising VC Funding

One of the most important indicators of a startup’s later success is the founding team. This is not only something to consider if you are planning to join a startup but in fact an important factor for VCs looking to invest in a business. 4Di-partner and venture capitalist, Justin Stanford, sat down with OfferZen to discuss how VCs look at founder dynamics.

“It’s not too difficult to design a product,” Justin says. “But someone’s actually got to turn that into a business, and that’s hard. 99% of the success lies in the execution.” Execution, in turn, is a function of people. That’s why VCs like Justin’s team at 4Di believe that the team matters more than just about anything else. 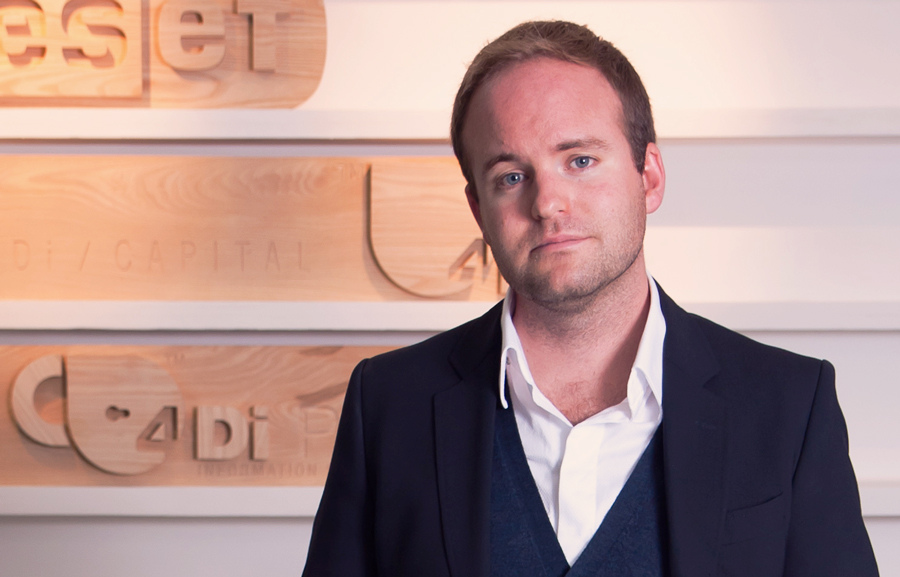 Assessing the dynamics between people is not easy and the task cannot be simplified to a tickbox exercise. Lacking an exact science, 4Di’s process focuses on identifying risks and problems up front and going into a deal with eyes wide open. To make that easier, they have identified certain elements to consider when making a judgement call about a founding team:

Justin explains that he and his partners rely on their experience and diversity as a group: “We are six people with diverse talents, backgrounds and intuitions. We try to collectively form a judgement.”

The most basic but important consideration when looking at a founder team is its size. Justin argues that building startups will have you face substantially more failure than success. Humans, however, are cognitively biased in that we are far more sensitive to losses - a difficult situation for the psyche.

That’s why having a single founder is not recommended: “I’d say it’s quite an exception that we would back a single founder team,” Justin says. The main reason for this is the concern for a lack of moral and operational support:

“A team is a team because they pull through in hard times. They back each other, pick each other up.”

Having too many founders can, however, create another problem, primarily revolving around equity: Too many founders can narrow the equity share too quickly very early on. “In series A, early stage, for example, an investment round can typically dilute you between 20 to 30%,” Justin says.

“If you have five founders that each start off with a smaller percentage, they all sit with very little shares after two or three rounds of investment.”

This bears the risk of lessening a founder’s identification with the business and motivation to work through tough times. The investors benefit more from having fewer shares rather than seeing a founder quit mid-game. That’s why VCs sometimes even give equity back later down the line if they notice that dilution has caused an imbalance. 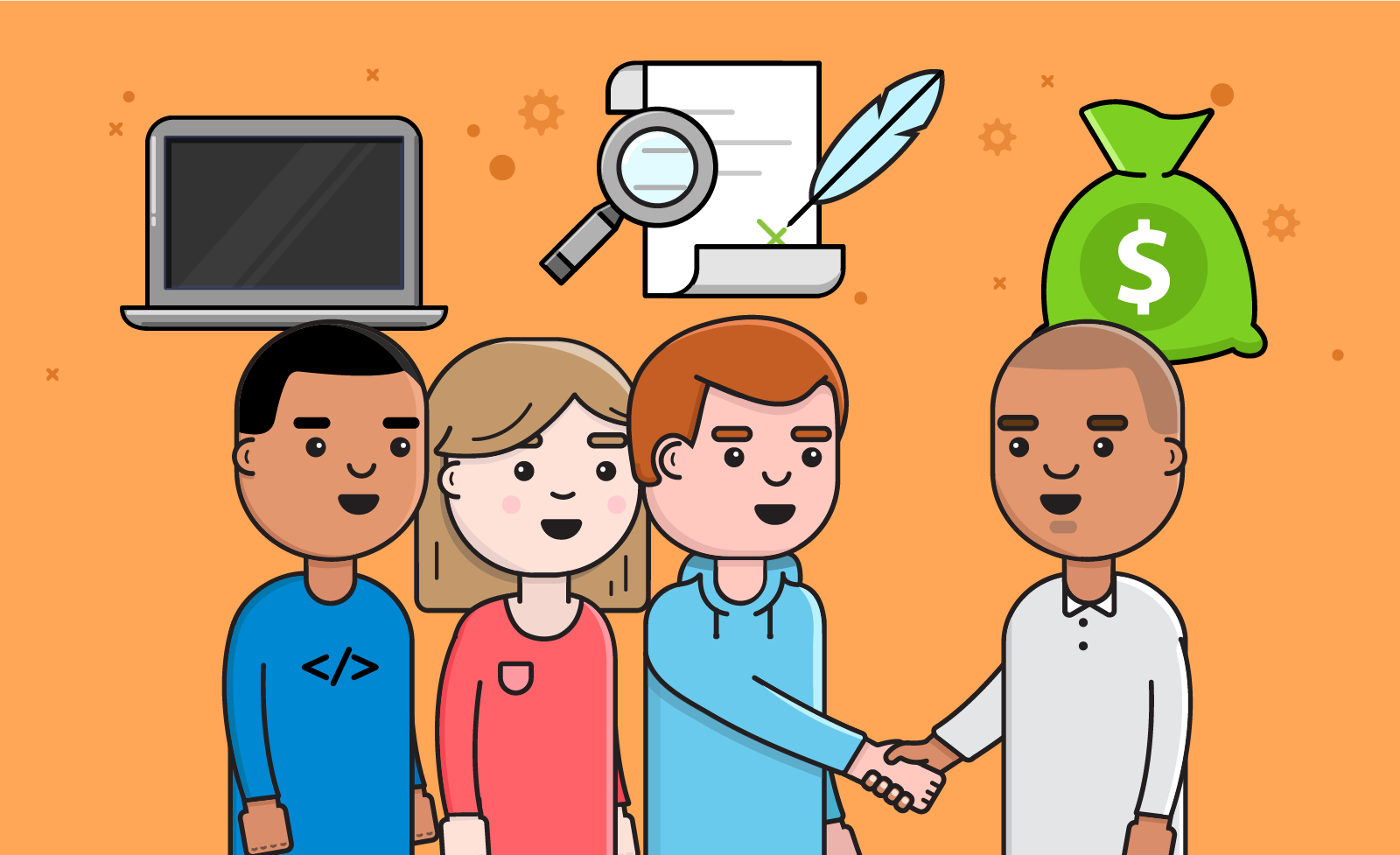 “It’s the founders who have to drive it and stay up all night,” he points out. That’s why VCs have to look ahead and make sure that the business ends up belonging to the people building it, not the investors.

In Justin’s experience, a healthy balance of founders seems to be three or four, but two could be fine as well.

In addition, it’s important to have a balanced team that’s capable of executing on the opportunity. This is not just a function of their combined skillset but also of their character as a team and their ability to persevere through tough times.

“We might say: ‘This guy is really strong in area X and Y but he’s got a weakness here. Does his partner make up for that?’”

Therefore they’re looking for whether the personalities and skillsets in the team complement each other.

“We’ve had to deal with founder divorces and that’s a huge risk to investors,” Justin explains. The question VCs ask is: Is there a risk of the personal dynamics creating problems later? In order to see how the founding team members relate to each other, the VCs spend a lot of time with them and observe their dynamics under tough questioning during the pitching rounds. In addition, they will get in touch with references and do a bit of digging.

The general enthusiasm in the beginning often distracts teams from preparing for unforeseen scenarios and forks in the road. That’s why VCs spend quite a lot of time assessing the team and, at times, finding additional team members to add. “I’m in a situation right now where there was a gap in the team,” Justin says. The startup in question went and found an additional person. Once this new member came on board, the company became investible.

This also speaks to possibly the most important issue of all venture capital: alignment. “I’d say, more than anything, our job as smart early stage investors is to engineer alignment between parties,” Justin says. On the one hand, VCs want to create alignment between themselves and the companies they invest in. This is where a careful distribution of equity is important. On the other hand, VCs also want to see that the founding team is aligned on a vision and works towards the same goal. 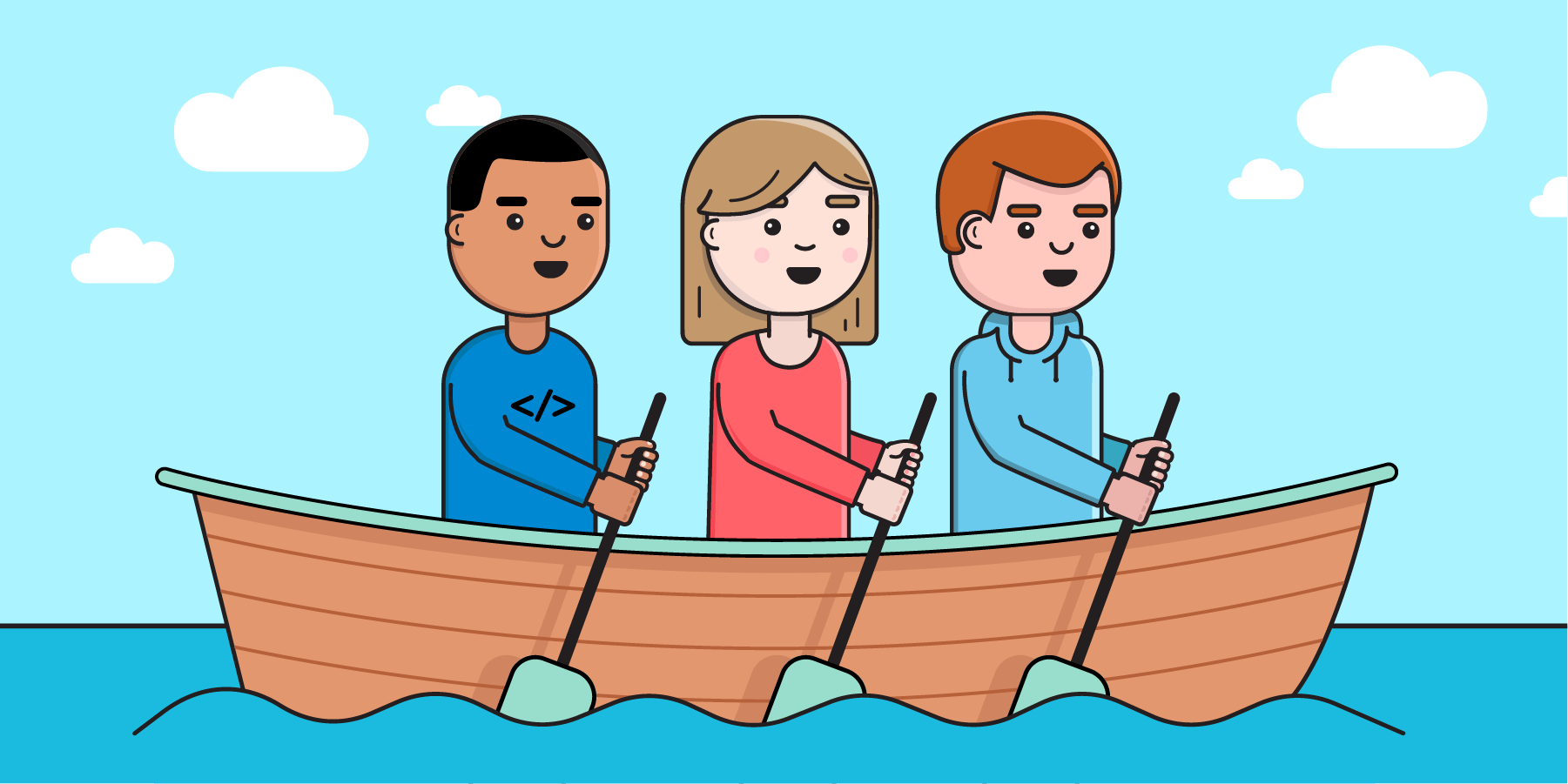 According to Justin, the main priority is to assess upfront how strong the team bonds will be and whether the members will keep each other honest in tough times. That’s why VCs need to craft agreement terms that ensure the team keeps acting in accordance.

“Ultimately, if there’s a fundamental problem, there’s nothing you’re going to be able to do about it. It’s a core risk so all we can do is to try and mitigate it.”

Part of these considerations is also trying to get a feeling for the founders’ attitudes towards the investors’ money. That’s why 4Di is looking for people who want to work with the investors. Justin believes that it’s about having a certain mindset. “Someone who’s genuine, earnest and respectful about the fact that they are taking outside cash to turn it into something more is obviously good.”

A positive indicator of a solid team or team member can, maybe counterintuitively, be previous failure - if dealt with in the right way.

“We have noticed that people with scars are way better the second, third or fourth time around. They know what battles to pick, they don’t over negotiate, they keep their eyes on the prize, focus on the big picture and are willing to get things wrong, iterate and move on.”

Looking at how someone has dealt with a tanking business can tell the VC a lot about their character: When entrepreneurs go the extra mile and make sure that the investors get paid back, failure can, by all means, be a good green flag. Instances where founders walk away from a business making money while their investors lose however are major red flags.

What Justin and 4Di want to see in the founding teams they invest in are members that:

Ego doesn’t have any space in the startup world. A particularly difficult time arises when a small startup grows into a medium size company. When it outgrows some of the people that were there at the start, founders need to make hard decisions.

“The best founders and CEOs are the ones who realise they need to change their roles or even fire themselves. That shows immense humility.”