The day-to-day experience of developers varies a lot among different industries. To learn more about developers working in the banking industry, OfferZen talked to Shabhana Thaver - Investec’s Head of Group Risk IT. Shabhana has been with Investec for nine years and has worked in various roles throughout the bank: as a developer, tech-lead, solutions architect and testing engineer.

Investec currently has around 227 developers. Instead of having one big development team, these programmers work across seven different business units and are integrated into the respective teams:

Each of these business units is led by a Head of IT - a role similar to Shabhana’s.

The pros and cons for developers

As a developer who has worked in a variety of roles at Investec, Shabhana understands that this specific structuring of the development team has advantages but also potential disadvantages for developers. 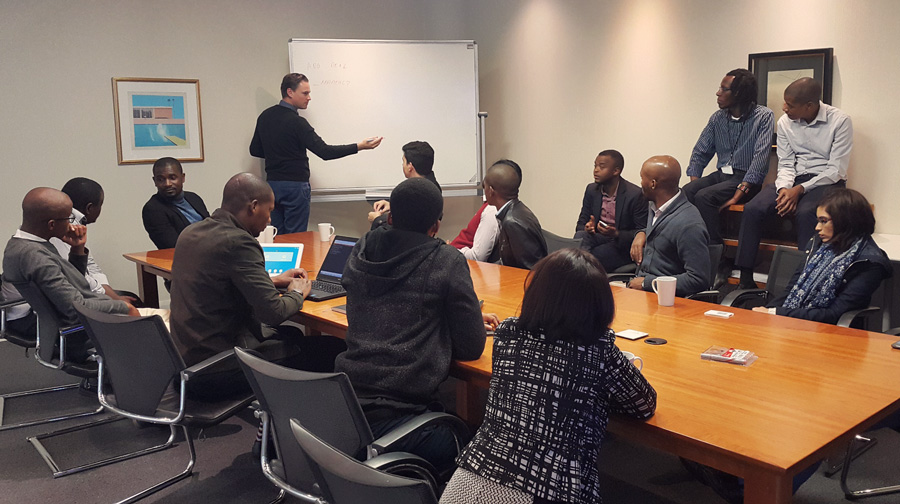 For Shabhana, one of the strengths of the developers’ integration into the core of the business is this: it provides each business unit with a development team that is fully aligned with its specific business strategy. This means that development is not a separate and secluded function of the bank, but rather continuously included in the decision making process. That way, developers are able to cultivate specialist skills both on a technical and business level.

On the other hand, many developers prefer to mainly work among other developers because it creates an environment in which to continually sharpen their skills and learn from colleagues. Therefore, the potential disadvantage of spreading developers throughout the organisation is that they might become isolated and detached from other developers. To prevent this, Investec’s dev-teams are structured in ways that allow for frequent collaboration across teams and across divisions. According to Shabhana, this is a key feature of Investec’s team structures:

“Teams are purposefully designed in a manner that allows flexibility and movement to encourage the growth of teams and individuals. We can extend any of the delivery teams if it is required.”

Furthermore, they host regular events for developers, such as hackathons and Big Impact Days (discussed below) that stimulate and encourage collaboration across teams.

Inside a specific business unit

Within the different business units, the structure of a team is dependent on its function. Therefore the specifics of the setup differ from team to team. As an example, Shabhana explained the structure and processes of her team - Group Risk IT. 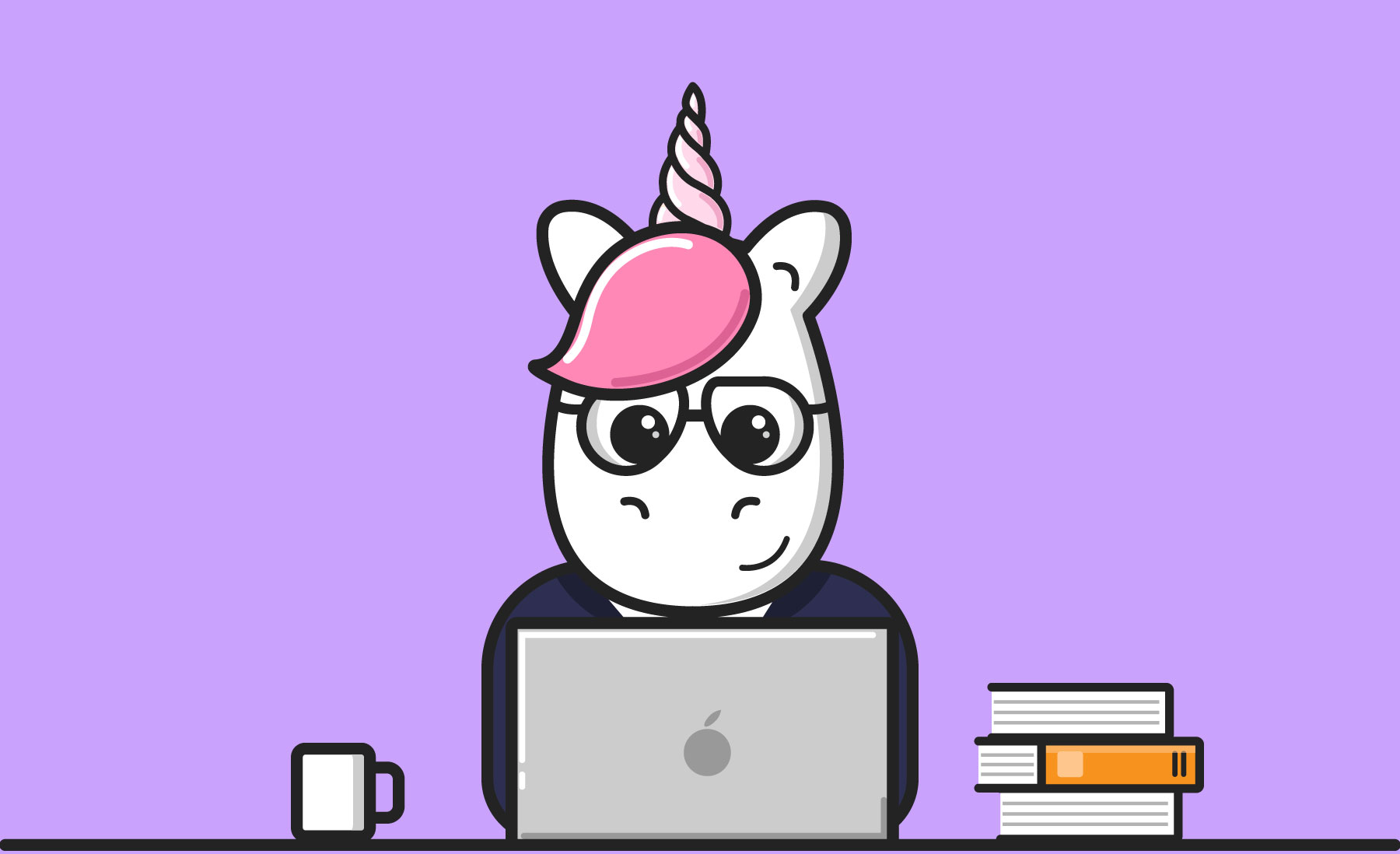 Group Risk IT organises its 21 developers into four product development teams headed by four technical leads. Each of these dev-teams forms part of a larger delivery team which is responsible for delivering domain specific features and solutions. The delivery team also includes business analysts and testers.

The teams’ development process follows the basic steps of agile development, but Shabhana explains that they don’t follow the method rigidly:

“We always try to figure out what makes sense for a specific situation. We take all the principles of agile, bring it together, and see what works for us.“

"We focus on creating and delivering value, and are therefore flexible to form the necessary partnerships within and across teams to ship features on a regular basis.”

The basic development process can thus be described in the following four steps:

Group Risk IT’s four development teams mainly have internal customers - that is, the business units within Investec that are responsible for Credit decisioning. This includes Corporate and Institutional Banking, Private Banking and Group Credit. Shabhana’s teams are responsible for enabling these units to make informed credit decisions through the technology platforms developed.

The core technology used by the Group Risk IT teams include Java, Angular, Spring Boot, Hibernate, Drools and Swagger.

Events and programs that cultivate the Investec culture

As a way to cultivate the collaborative culture that Investec wants their development teams to embody, they have a variety of events and programmes that run throughout the year:

Hackathons and Big Impact Days are two events regularly hosted across all of Investec’s business units. According to Shabhana, these events serve to foster the spirit of collaboration, out of the box thinking, innovation, and fast-to-market ideas that are characteristic of Investec. “The vibe, atmosphere and energy during these events are really astounding and teams are fantastically competitive,” she says. 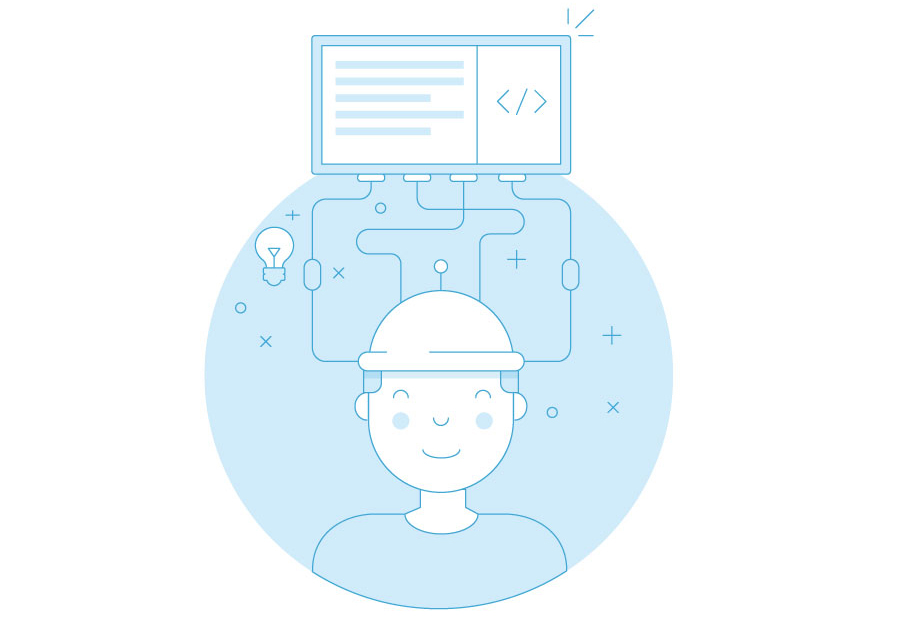 At the 24 hour hackathons, teams compete at building successful strategic solutions that can actually be used within the bank. “To turn an idea into an invention is really hard, but at these events people dedicate themselves to it,” Shabhana says.

Big Impact Days are similar to hackathons, but smaller in scale. Over and above the opportunity to work on new inventions, they also provide teams with the space to increase their rate of delivery.

Examples of inventions that resulted from Investec’s 24 hour Hackathon event are Call Line ID & Click-to-Dial and Touch to Give - successful solutions developed that were taken live soon after the event.

With regards to Call Line ID & Click-to-Dial, Investec developers built their own softphone as well as the ability to automatically identify clients by the telephone number they are calling in on. “Both of these features add efficiency, accuracy and improved client experience within the Client Support Center,” Shabhana says.

Touch to Give is a crowdfunding platform for Investec-approved charities. It was built by a multi-disciplined team comprising the technology, marketing and corporate social investment team and is a simple and tax-effective way for clients to make once-off donations. In addition, it was recently used to raise close to R1m for the Knysna and Cape Town disaster relief fund.