Hi there, I’m Sally. I’m one of OfferZen’s Talent Advisors (and not a bot, as I so often have to reassure people).

Before joining OfferZen in November last year, I was a recruiter. At the time, I had become quite disillusioned about the industry but after spending six months at OfferZen, I’m very excited again. Let me tell you why.

Since our workspaces are where we spend at least 35% of our waking life (assuming we work for 50 years), career choices shouldn’t be taken lightly. Initially, I was drawn to recruitment because I wanted to make a difference in people’s lives. The idea of being able to guide other people through some of their most life-changing decisions was very appealing. 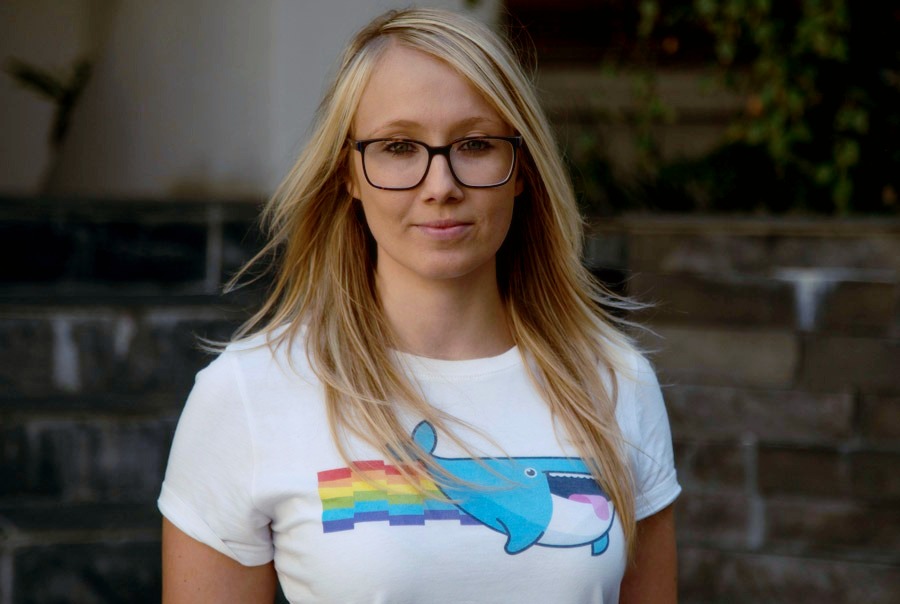 However, over the years of actually working in recruitment, I started to see a disconnect between how I thought I could add the most value, and what I was actually spending my time and focus on. Having to make a large part of my salary through commissions meant that the monetary value behind job opportunities often took priority over the better fit for the candidates.

I was left at a crossroad. I could either continue to see people as a commodity to trade, or I could start seeing them as individuals with their own valid dreams and aspirations… and probably lose my job.

That’s why I was really excited when I first heard about OfferZen. They had just started out and I could already see that they were about to turn the traditional recruitment industry on its head. When I finally met with the team, I realised that they could offer me a real and truthful way to help people towards their own success - speaking to Philip and Malan, the two Co-Founders of OfferZen, I could see that they were serious about linking developers in South Africa to the best possible opportunities available. The reason they started the platform in the first place is that they experienced themselves how the traditional system simply wasn’t working for this upcoming market. They code themselves and have started businesses like Journey Apps and FireID.

In other words: They know the challenges of the South African startup-landscape and they actually give a shit.

My role in the Mission

The team told me what problem they are trying to solve and how they were going about it: Through their own experience, Philip and Malan had realised that, in places like Silicon Valley, companies do a lot when it comes to their company culture, perks and competitive salaries to attract developers. The companies who attract the best developers will end up being the winners. 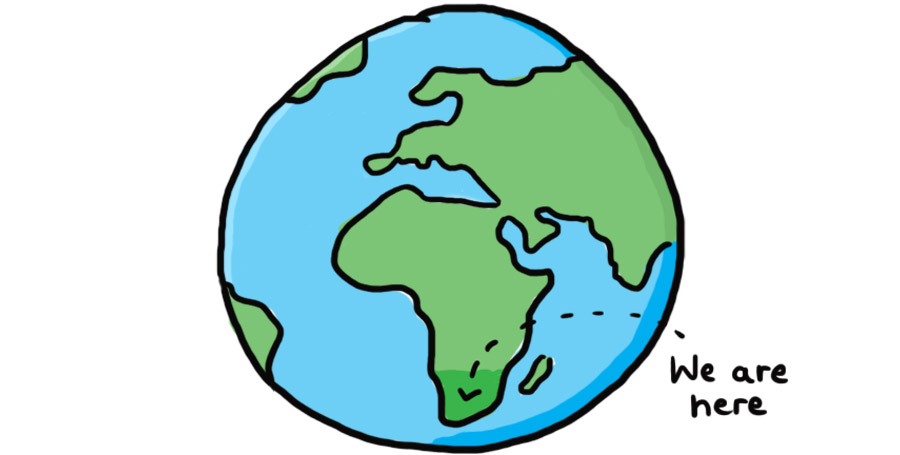 They wanted to create that same developer-focused culture in South Africa by giving developers the chance to know exactly what they are getting into, even before the first interview. This approach to recruitment felt a lot more authentic to me and, at its core, also applies to the role I’m in now. As a Talent Advisor for OfferZen, I’m back to helping people with their careers.

Pretty much everything else is new: Instead of hunting for candidates, developers sign up to the platform on their own accord. Instead of selling candidates to companies, I only deal with the developers themselves. Companies independently reach out to the devs. Instead of working for commission, I get a decent salary and have equity in the company.

One of the main everyday challenges in “TA-land”, as I like to call it, is helping people to really understand just how differently we go about things here. For instance, developers often assume they need to state a huge expected salary because they are so used to being negotiated down. On OfferZen, this doesn’t exist at all. Since all the cards are on the table right from the start, those kinds of negotiations are unnecessary. That’s why I advise devs to state their actual salary expectation.

OfferZen is pretty nuts about the level of service they want to provide to their devs. There is an obsession with adapting and improving - both for the platform and our internal processes. 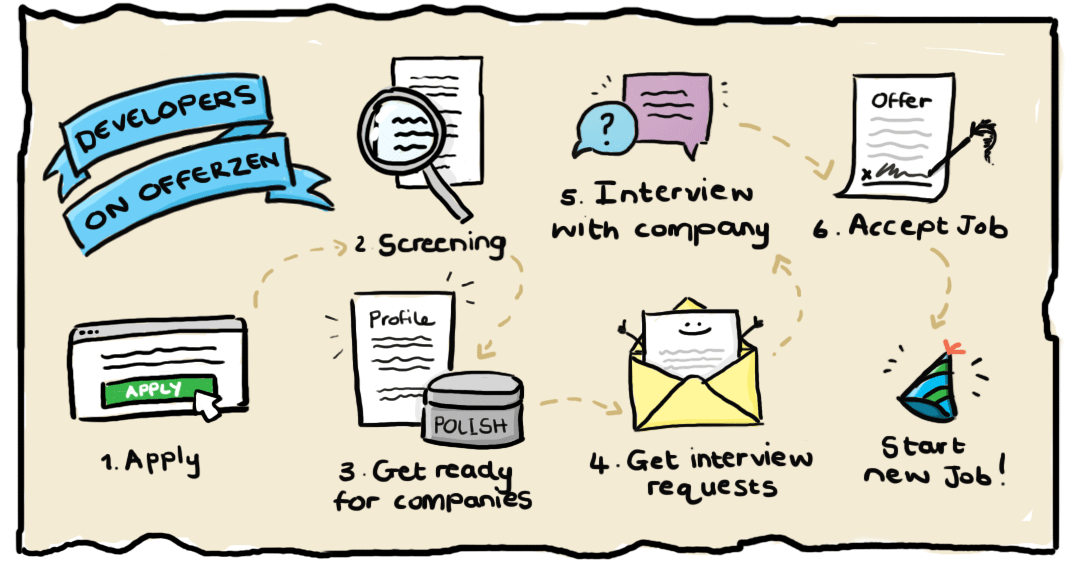 Part of my role, for instance, is to ensure that we get high-quality devs onto our platform and that each of them stands out in their own right. If I put time into an idea and create a doc on how to improve, say, our assessment process of new sign-ups on the platform, it’s going to be used and implemented by all the Talent Advisors. The turnaround time for ideas is fast and every single person needs to bring themselves in.

What I feel it comes down to is that we’re a company by devs for devs. We really care about the community and are working hard to build up a product that will bring the most possible value. The feedback I receive from our devs after landing an awesome job speaks volumes.

If you want to join our Talent-Advisor-team, we are hiring!