While there are many benefits to web applications, they aren’t always the best option. What if you want all the perks of a desktop app, but also want to make it easy to use and share? Here’s a quick introduction to WebAssembly and why it’s so useful.

Recently, more and more everyday tools have been created as web applications. Even if you choose to download the desktop version of an application like Slack, you get a web application that has been bundled with a browser. For performance, this isn’t really great: it’s good enough for most cases but they are hogging more system resources than they should.

At the same time, you don’t want everything to be a native desktop application. There are good reasons that things are moving towards the web, especially in the context of games:

The web as a platform also makes it much easier to share content. There are many games that run in web browsers. They’re one of the easiest types of games to share, since I can drop a link into an article like this, and just by clicking the link, you could be playing with my pomeranian to let my pug take a nap! 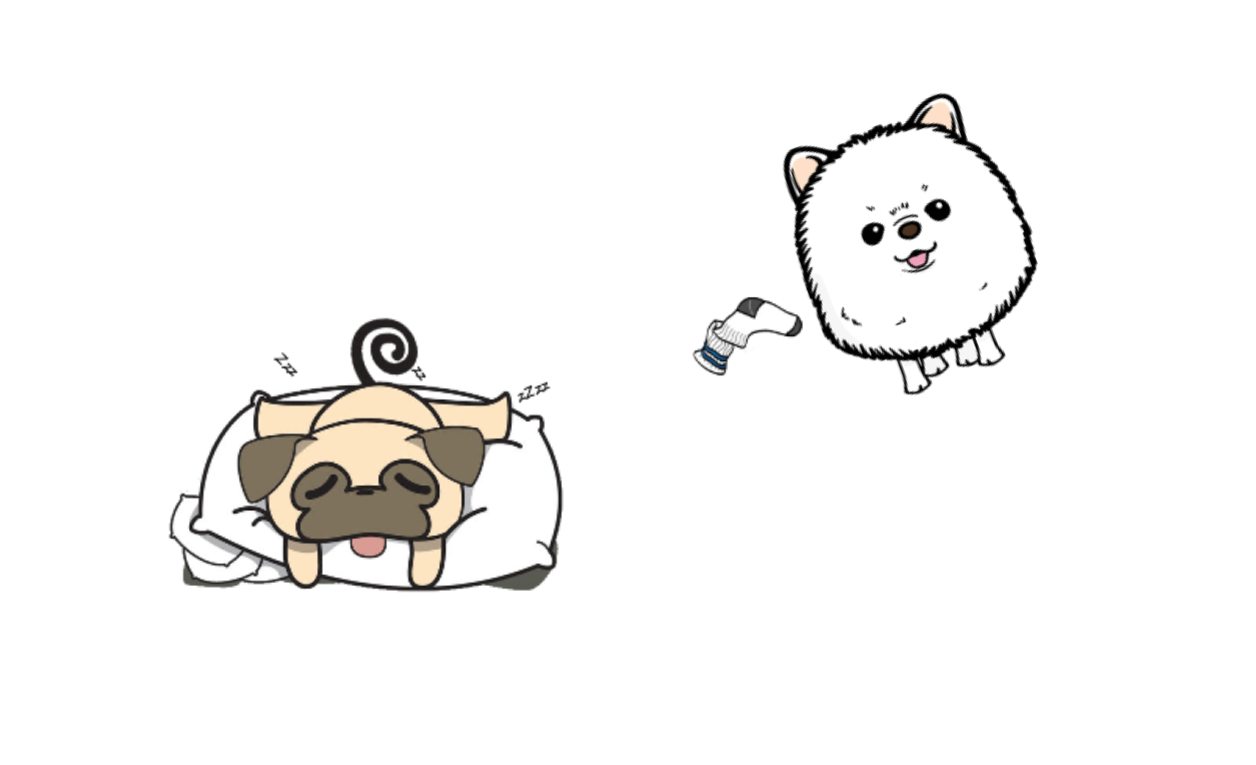 So what is WebAssembly and why is it cool?

WebAssembly is a compile target for running native code embedded in a web browser - essentially an assembly language but for the web. This:

Important things to know about WebAssembly

If you want to hear more about this from me, you can:

Justin Worthe is a software engineer with an interest in music, games, good coffee, and using programming to get stuff done. He can often be found trying to find ways to play with all of these interests simultaneously. In the meantime, you can catch him on Twitter or Github.