Cape Town-based edu-tech-startup GetSmarter has been acquired by Nasdaq-listed digital learning platform 2U for R1,38 billion. OfferZen sat down with CIO John Hill to discuss the company culture and his personal management philosophy.

GetSmarter creates online short courses with tertiary education partners like the University of Cape Town whilst also reaching overseas to ivy league institutions such as Harvard and Cambridge. Tapping into a growing market early on, the startup has been quite savvy with its growth: Launched in 2008, the company is over 300 staff members strong at present, and reached a turnover of around R227 million last year.

Coming from the financial services industry, John joined GetSmarter in 2012 and became the startup’s IT Manager. At the time, the tech team consisted of only three people and GetSmarter’s tech infrastructure was not geared for the growth phase it was about to enter. That’s why, with John on board, the team focused on building a solid technological foundation and getting the rest of the organisation to trust their abilities. “When the business team is constantly coming over to IT saying: ‘Hey, there’s a problem’, you’re already on the back foot,” John explains. That’s why he decided to be the first in the know when something wasn’t working: His first nine months at GetSmarter focussed largely on monitoring and understanding what was going on with their systems. 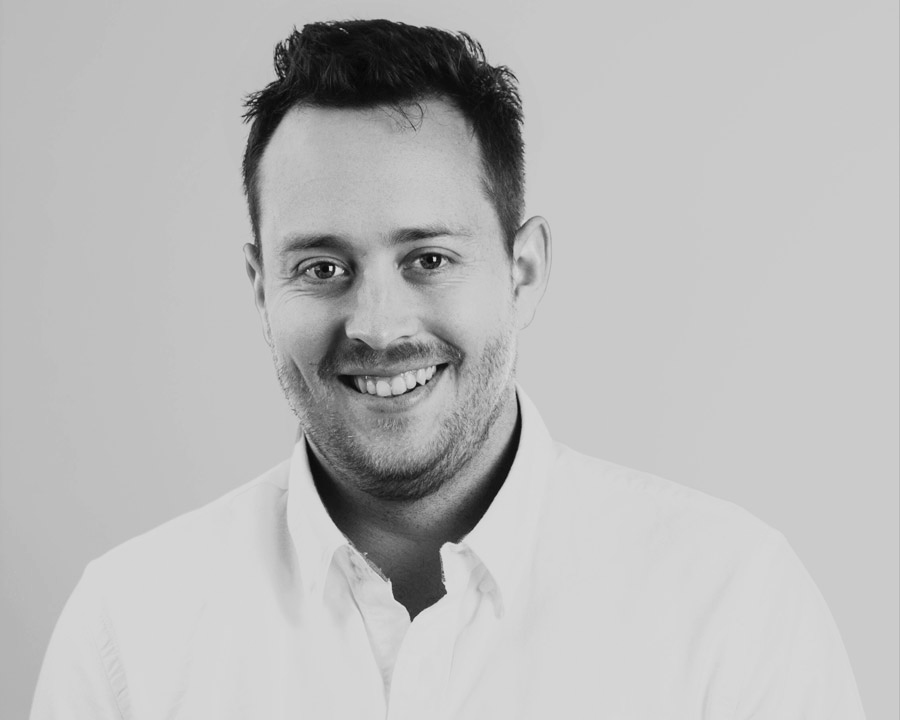 Initially, maintenance issues and constant bug fixes kept the IT team so busy that they had little time to think about adding extra value. “When you’re constantly putting out fires and spend 90% of your time fighting against system availability and performance issues, there’s no space to perform strategic, value-adding projects,” John says. That’s why he decided to outsource some of the problems at hand. “That gave us a baseline of stability,” he explains. Whilst outsourced and off-the-shelf options might not have given them ideal solutions, they did allow them a bit of breathing space - at this point a priority.

Under John’s lead, the team started using the additional time and energy to fix internal processes. They focused on improving their software development cycle and became very disciplined about things like code management, repositories and unit testing - dividends that would pay out later. This systematic approach also wasn’t lost on CEO Sam Paddock: After they had done the groundwork and won the trust of the rest of the company, John managed to get the leadership on board to grow the tech team. “I think that seeing the value we added gave Sam the confidence to invest in a bigger technical team,” he says.

Having created solid foundations, John could now think about the direction he wanted to lead his team in. “I realised very quickly that, if I actually wanted our team to have a great impact on the company as a whole, I needed to understand where the business was going strategically,” he says. Making an effort to understand what was going to happen in the next 12 to 18 months, John started asking questions that extended beyond his role as the IT manager. “That’s why my role evolved into that of the CIO in 2013, and I started focussing on building a bigger team,” he says.

By now, John is leading the “Systems and Technology” chapter which has 27 people stretching over five distinct functions: 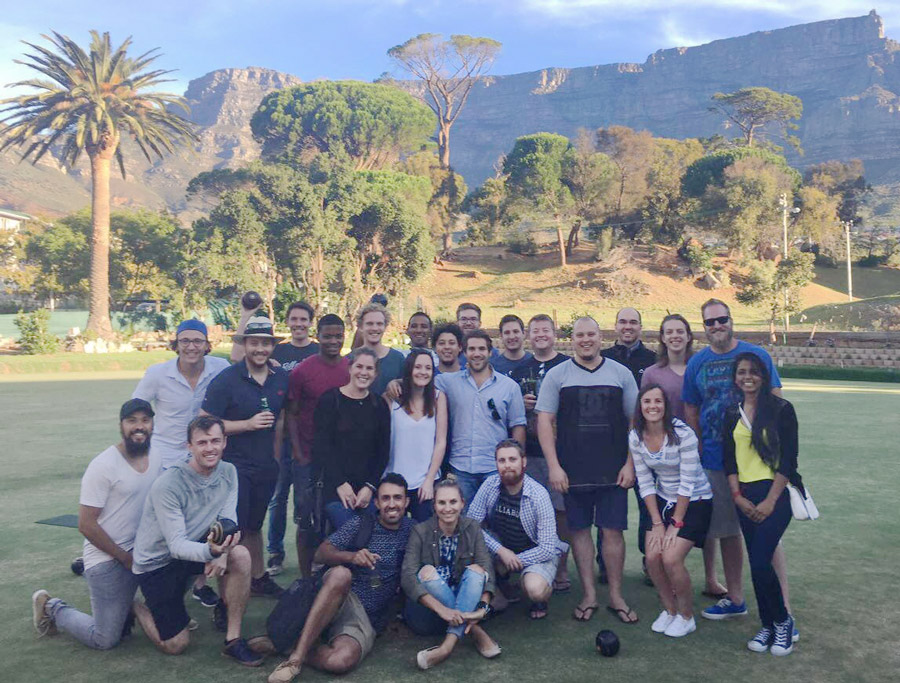 Up until about 18 months ago, the team still had a very flat hierarchy before the bigger size of the team required a new structure. Luckily, John had experienced people he could enlist to fill in leadership roles. “I was very fortunate that the first two developers I employed are still here and that they have the same philosophy for system development that I do,” John says. They share his belief that they shouldn’t just code for coding sake. The tech team leaders always code towards an objective and consider strategic priorities first. “Our patent has been to add the business value first and then figure out the long-term technical solution,” John explains.

In order to create a more stable environment for the implementation of all the new projects the team was now pushing out, John decided on a test driven development framework. “We found that the traditional QA style, testing by humans, worked but only tested the isolated feature or change you were trying to make,” he says. GetSmarter’s system runs thousands of automated tests every time the team wants to deploy a feature. Since the vast majority of issues are picked up before the release into production, the platform has a very low defect rate. “We have a common understanding as to what good development looks like,” John explains. Development that’s fast and constantly introducing bugs was not an option for the GetSmarter team. Instead, they wanted to create quality code that provided business value while not destabilising the environment. 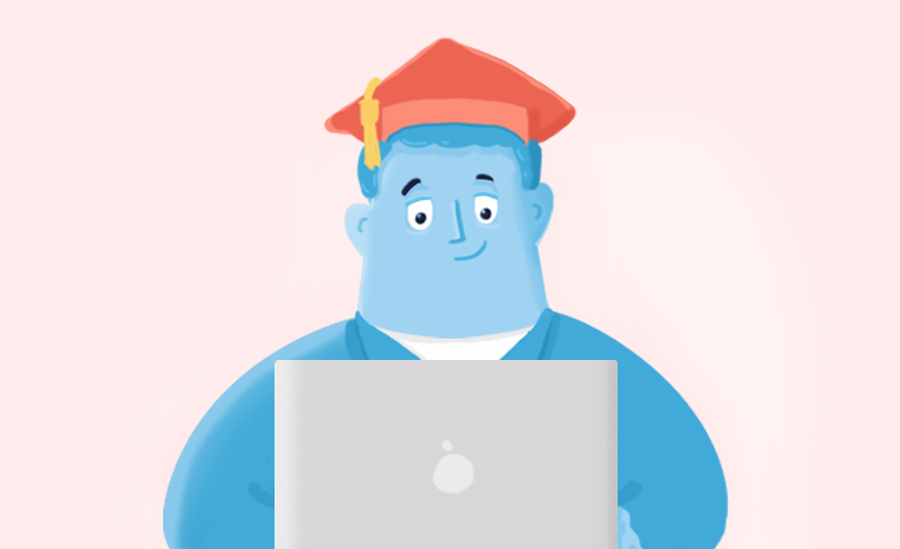 Generally, John still prefers to keep the teams quite small. In his opinion, working around the head count restriction aids the team members to come up with creative solutions and, as a result, helps them to make better technical and business-related decisions. For this, he needs people who have self-motivation, self-learning and self-management abilities - that doesn’t always mean a lot of years on the job market. “Someone with 15 years of experience doesn’t necessarily have experience in the technologies we are currently using,” John says.

“Not that I discount long experience, but given that we need to relearn whatever we think we know every two to three years, I feel like someone with the ability to learn quickly and with the right attitude and aptitude is just as valuable, if not more.”

At GetSmarter, developers work across multiple domains and languages and rotate across all projects and technologies. This allows everyone to understand the scope of the business and lets people take ownership of their work. “If you know that you’re going to be working on the downstream system at some point, you’re going to do great work now, because you might be the person having to deal with your decisions later,” John says.

Above all, everyone in the team has to buy in on the idea that the product and learning experience will always go first. “I like to describe our company as an education company,” John says. “Technology happens to be the most effective medium for us to deliver the education but we certainly hesitate to make decisions that are purely technically focused before we understand what the pedagogical implications will be.”