Adrian Moisey, former VP of Engineering at SweepSouth, and now Salesloft engineer, is a huge advocate for attending tech meetups. As one of the organisers of Cape Town’s DevOpsDays, he’s learned that the way a conference is set up affects the value people get out of it. Using his experience organising DevOpsDays conferences, he shares how he thinks about creating 10x value. He talks about speaker-sponsor-attendee value through mingling, putting together a curated line-up of speakers, and leveraging the ‘open spaces’ model to create engaged conversation amongst attendees. 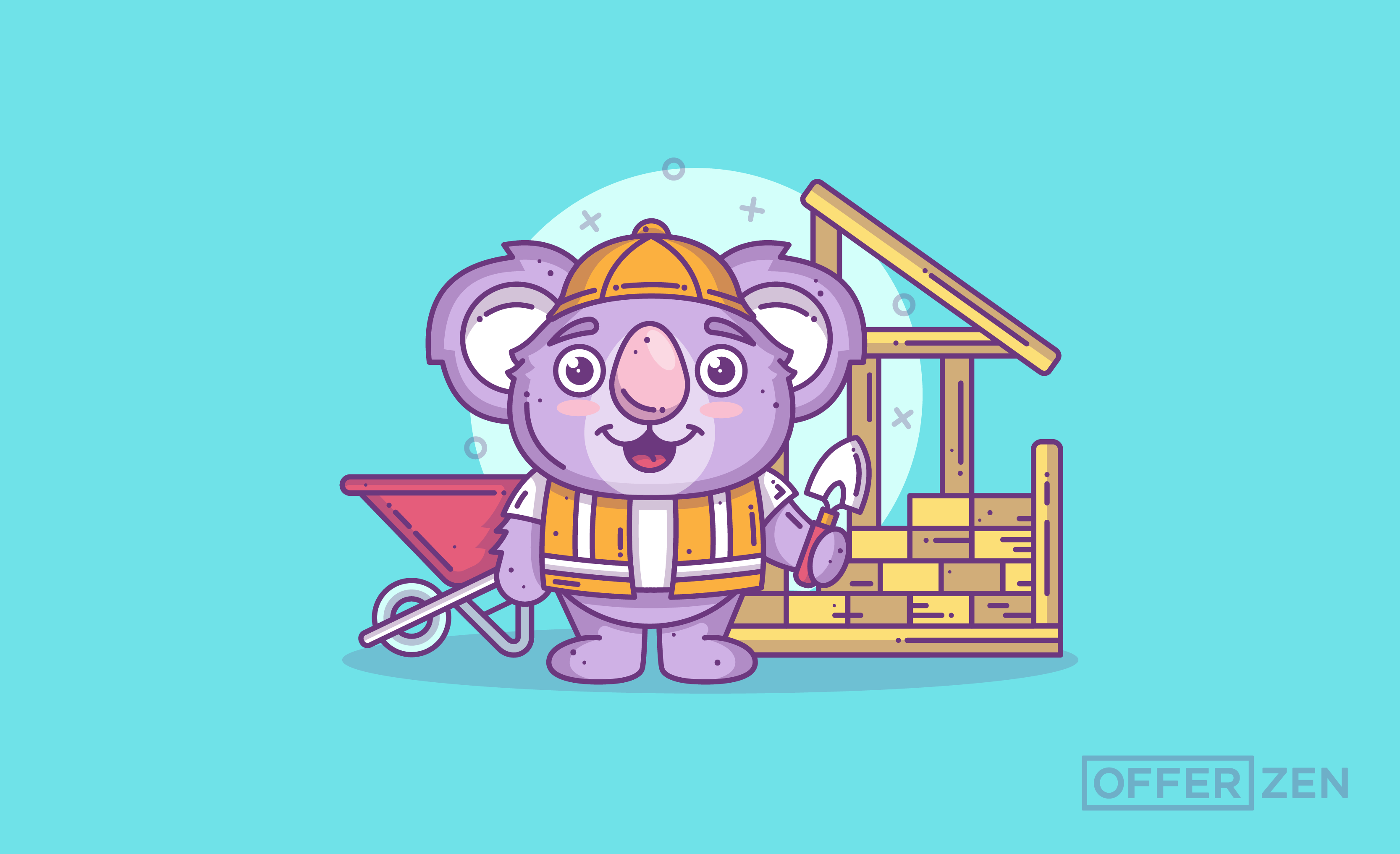 If you’re interested in learning more about DevOps, check our Adrian’s DevOps reading list at the end of the article!

Back in 2014, Adrian joined the organising team for DevOps Cape Town Meetups in his spare time, as a passion project. A year later, he became one of the three DevOpsDays Cape Town conference organisers.

DevOpsDays is a two-day conference hosting a mix of local and international speakers. Throughout the day, attendees are exposed to structured and unstructured networking opportunities, which connects them to sponsors, speakers and the organisers too! This is what Adrian loves about DevOpsDays, because he gets to see the value of connection, as well as experience it himself:

“I enjoy the fact that I can be involved with helping people improve themselves, whether that’s in their career or building relationships with people, and learning from them. I think that’s the thing that drives me.”

Because of Adrian’s experience in the DevOpsDays team, he’s learned a lot about organising conferences, and how to do it well to facilitate this level of human connection. His biggest lesson has been that the way a conference is set up really matters – a lot.

To do that, and unlock as much value as possible for attendees, speakers, sponsors, and even organisers, he and his team leverage three things at DevOpsDays conferences:

Mingling has been a big part of both DevOps Cape Town Meetups and the DevOpsDays conferences. This is because it encourages networking beyond the conference: “The great thing there,” he says, “is the value of people getting together, meeting one another, sharing ideas, and maybe organising a coffee to talk about technology, or a job – whatever it may be”.

Adrian’s team deliberately builds this connection into the conference:

Rather than hoping that mingling happens organically, there are allocated ‘mingling’ sessions before and after the event, as well as opportunities for attendees to approach speakers directly.

Adrian has also seen that enabling attendees and speakers to engage with each other can lead to topics and talks being brainstormed for the following year’s conference:

“People often want to ask more, or share their opinion, or maybe understand a bit more about what’s going on. The questions generally evolve into the topic of the next meetup, because somebody might get inspired, raise their hand and say, ‘I’m keen to continue this from my point of view’.”

The sponsor stands at DevOpsDays are also a great opportunity for sponsors to learn from and understand their customers, and for attendees to interact with the companies they don’t always have the opportunity to meet in person.

Adrian personally enjoys being able to ask these people his questions directly, rather than having to go through a company’s FAQ page:

“I might be considering a product, but if I’m too lazy to Google it, I have the chance to go up there and say, ‘Hey, I have this question, could you answer it?’ And, generally speaking, they’ll try and answer it immediately, whether that’s from their own personal experience, or whether they know somebody at the conference who has that answer’.

To make sure that Adrian and his team lock-in the best speakers for their event, they use a set of criteria to check against. This helps them filter the speakers that they know they can feasibly try and secure for the conference. The criteria they use for DevOpsDays includes:

A curated speaker line-up makes the conference feel more cohesive for attendees. As opposed to a bunch of different talks, Adrian says they like to keep a common thread running through all the topics being presented by speakers.

“With the submissions and with the availability of people,” Adrian says, “we try and make sure the conference has a flow to it – potentially a theme in tech at the moment, or something of interest to the Cape Town tech community.”

To make sure the speakers he locks-in are empowered to give their best talk, Adrian leverages the smaller, monthly meetups as a way to build speaker confidence: “We use the meetup as a testing ground: If somebody is new to speaking, and they want to test it in front of a smaller, more intimate audience, they can come and do that at the meetup before standing in front of a large crowd at the conference.”

Every DevOpsDays conference across the globe uses ‘open-spaces’ - which are essentially breakaway group discussions after the speakers’ talks - as a way for attendees to submit and discuss topics they want to explore in greater depth. The setup is as follows:

Part of the magic of these open spaces, Adrian says, is that they are less structured than a normal talk, and the discussion is led by attendees, which gives people the opportunity to contribute freely.

In order to keep these open spaces useful, there are four main principles that everyone agrees to, namely:

“In addition,” Adrian says, “there’s the law of mobility: The idea is that if the topic at hand isn’t right for you, you’re welcome to get up and go”. In other words, there’s no forced agenda, and attendees are allowed to come and go as they wish. “If you’re not getting value, change rooms, and go find a different topic.”

What all of this allows is that people are able to get the value they want and need out of DevOpsDay events, rather than having a predetermined value or takeaway imposed upon them.

From utilising a curated speaker line-up, a mix of structured and unstructured mingling opportunities, and flexible spaces for open discussion, Adrian has been able to both create and benefit from unlocking epic value at DevOpsDays conferences.

Even though it isn’t his full-time job, it’s become his full-time passion – and he recommends that everyone gets excited about what meetups and conferences have to offer!

If you are keen to learn more about DevOps, two books that Adrian recommends are: